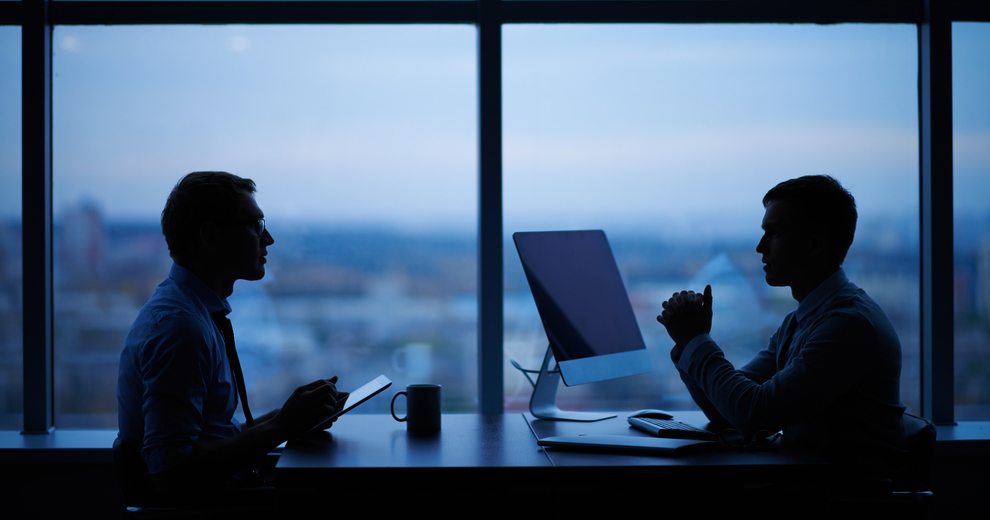 As a Latino psychologist, I’m consistently surprised at how under-represented and invisible upwardly-mobile Latinos are in the American eye. While issues related to Latinos in the United States are easy to find in the media, virtually all of them are about the poor or undocumented Latinos.

Yet, there’s also a fast-growing middle-class sector that is becoming affluent. Almost 50% of the population of Los Angeles County is now Latino and more than a quarter of those households have incomes in the range of $100,000 to $200,000 (Beacon Economics, 2014). Latinos are rapidly closing the education gap (Valladares, 2019), and despite greater hurdles than non-Latino counterparts (Romburgh, 2018), Latino-owned businesses are outpacing white-, Asian-, and black-owned firms (State of Latino Entrepreneurship, 2018). Latino Angelenos are thus encountering high levels of acculturative stress as they cross class boundaries into the middle and upper-middle classes. An increasingly growing number are in need of psychological services and as therapists, we can support them.

For the sake of brevity, this article doesn’t address the vast heterogeneity and diversity of Latinos/Hispanics. It is meant as a primer on working with middle and upper-middle class Latinos who come from the lower, working class, according to my personal and professional experience, anecdotal evidence, and research.

How the Client got to the Middle Class
The majority of Latinos who have joined the middle and upper-middle classes have done so through higher education, moving up the corporate ladder without a college degree, or entrepreneurship (Vallejo, 2012). For Latinos who have been brought up in low-income homes and ethnic communities, living and working in middle-class, predominantly white, spaces can be an insidious emotional grind. Learning about two particular aspects of a client’s experience can provide therapists with important context for working with these clients:

Assimilation is the more common expectation by the dominant culture, in which Latinos are expected to lose their culture and cultural identity as they adopt mainstream American culture. This method of acculturation has been shown to result in lifelong acculturative stress, such as anxiety, and more acute problems such as substance abuse, suicidal ideation, and school failure (LaFromboise et al., 1993, Mendoza, 1984). They also often exhibit disconnection, shame, and even racist tendencies toward other Latinos.

Biculturalism, on the other hand, is a highly adaptive strategy of adapting to a host country. Biculturalism occurs when a person maintains a healthy and positive connection with his/her cultures of origin, allowing him/her to freely and successfully navigate the host country with confidence (Buriel, 1984, Miranda et al, 2000, Ramirez, 1984). These individuals are able to explore and thrive without threats to their sense of self-identity.

II. Socioeconomic class
Even more central to the cultural understanding of Latinos is their socioeconomic class relative to the class they came from. Socially/Upwardly-mobile Latinos are those who evolve from a poorer working class to a higher economic class, such as the middle and upper-middle classes. This group stands in contrast to Latinos who come from middle class homes:

From the Middle Class: Latinos who grow up in middle-class homes, who are typically second or later generation Americans, don’t tend to have significant struggles with their ethnic identities (Vallejo, 2012), as they have always been a part of a class that is predominantly white, and/or includes middle-class values, privileges, and individualism. These individuals often feel more “American” (white) than Latino and have fewer connections to Latino culture and struggles (Vallejo, 2012).

From the Lower Class: In contrast, socially mobile, typically second-generation Latinos who come from lower class households tend to retain their ethnic identification, have stronger ties to Latino culture, and have many struggles that come with crossing boundaries from the culture they know to become “freshly minted middle class” people (Vallejo, 2012). These individuals often feel the resentment and rejection by those in their previous class and must grapple with whether they are “sellouts” (sold their souls to the white side of the ethnic boundary) or “coconuts” (brown on the outside and white on the inside) in the view of other Latinos.

The identity struggle that comes from being between two cultures (lower-class Latino and middle-class white) is common (Padilla, 2004 and anecdotal experience). These Latinos typically feel alienated by both groups. These individuals are very aware of their ethnic differences in the white spaces they inhabit and usually experience a lifetime of discomfort and stress in both worlds, which may result in a sense of cultural homelessness.

Living and Working in White, Middle-Class Spaces
Latinos in my practice who have seen white American therapists have often reported that those therapists hadn’t brought up their client’s culture or didn’t explore it in sessions in order to understand how it had affected the client’s presenting problems or how it can aid in resolving them. Further, most of these Latinos also report that they don’t initiate discussion of their culture in therapy either. Some don’t think about their culture as related to their current concerns, while many have expressed that they either don’t want to make the therapist uncomfortable or they expect that those white American therapists won’t understand.

People of color frequently experience bringing up race with white Americans as feeling futile (Tatum, 2019). We know how defensive and fragile our white counterparts can get when we suggest that race is an issue (DiAngelo, 2018). My own experience shows that sharing with white non-therapists that I focus my work on Latinos often brings immediate discomfort and suggestions, at times even offended explanations that there “shouldn’t be any differences.”

Crossing class boundaries from the poor working class to the middle class in a single generation is hard, regardless of race, especially without social capital (networks) and mentors (Lubrano, 2005). Latinos who are doing so despite the additional challenges of racism and colorism are accomplishing an even greater feat. Thus, their stories can provide a highly useful context of strengths and determination in which to view their current struggles.

Latino Values
Understanding basic Latino values is important in furthering the discussion on how to conceptualize and what to inquire about in the therapy room:

Family-orientation: Familism is about a particularly strong prioritization of family, which can provide crucial emotional support as well as discord when moving into a higher social class.
Collectivism over Individualism: Cooperation via a group priority as an internal compass can be disorienting when a Latino faces an “Americanized” stance of prioritized individual achievement.
Relationships: Personalism is about establishing good rapport that engenders trust, which comes from showing warmth and care, especially before expecting clients to open up about their concerns. It can also be derailed by a neutral, blank-slate, formal approach.
Respect: Respect for authority (i.e., therapists) can look like guardedness or obedience, which can clash with a therapist’s push for American-brand assertiveness and confidence.
Bien Educado: The overall description of a Latino who is well-mannered, socially graceful, and emotionally intelligent. It includes the above values along with living and behaving respectfully. This is often a Latino guide for living, includes a particular way of behaving in the world, and can have both positive and challenging repercussions in a more assertive white environment. Understanding its importance for a Latino client and how it affects how she/he presents her/himself in and outside of therapy can illicit valuable context to the client’s presentation.

Suggestions
First, therapists don’t have to know everything about Latinos and Latino culture in order to provide great therapy to them. Latinos are highly appreciative when we encounter people who demonstrate interest in us and our cultures. It requires a curious, inclusive stance, with questions and a solid container for discussions in which the client can begin to open up. Here are a few further ideas of how to create a welcoming and helpful space for socially mobile Latinos:

1. Consider having intake questions about areas of difference, such as “How important is your race, culture, gender, sexual orientation, class, or any other area of difference for you?” and “How do these areas relate to the issues you’d like to address in therapy?
2. Depending on your theoretical orientation and style, initiate discussion of race, culture, skin coloration, class, country of origin, and other areas that impact the client. Learn what you can about these aspects and integrate them in your understanding of her/him. Check on the Latino client’s experience of talking with a therapist from a different culture.
3. Use a bicultural approach (see “Biculturalism” above): Help clients explore their experience of living between two cultures, and how they can best navigate and integrate their experiences in a way that provides a solid foundation of who they are in the world.
4. Track for signs of acculturative stress and use a trauma-informed approach as needed: The cumulative stress of acculturation is associated with depression, low self-esteem, substance abuse, aggression, social withdrawal, and suicidal behavior (National Counsel of La Raza, 2016). An approach that includes emphasizing safety, trust, collaboration, psychoeducation, and inviting discussion of racial, ethnic, cultural, historical, and other types of trauma is important.

It was my fourth therapist who finally initiated conversation about my race, culture, and class. For a second I protectively held my breath, and then in the silence of the new space we had entered I let out a deep exhale of relief. A growing number of us are looking for our help. I hope this new wave of Latinos will have that same experience with you. 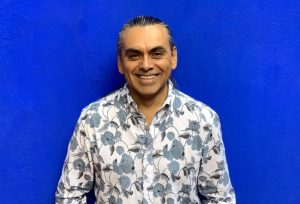 As a licensed psychologist who came from the working class and successfully navigated into new class territories, my passion is help other Latinos create the lives and dreams they have for themselves and their familias.

WILL YOUR BUSINESS SUCCEED IN 2020?

WILL YOUR BUSINESS SUCCEED IN 2020?

Find out in 5 minutes.

Want to get my free blog
Latinidad delivered to your inbox?